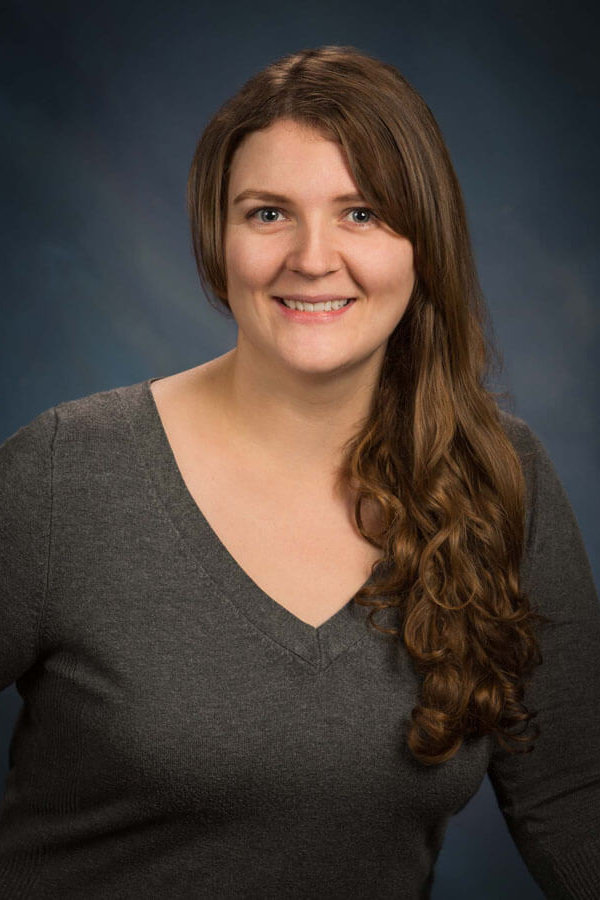 Ms. Jessica McCarter has over six years of administrative experience and a Bachelor of Science in Clinical Psychology from California State University Stanislaus where she graduated Magna Cum Laude. Her diverse work experience includes working as a veterinary technician, working for the Boy Scouts of America, and substitute teaching for the Los Banos Unified School District. When Ms. McCarter is not at work or traveling, she has quite a heart for volunteer work. She has volunteered time with organizations such as March of Dimes, Relay for Life, Adopt-a-Highway, Big Brothers Big Sisters, the Boy Scouts of America, and local benefits including the Los Banos Hobbs Memorial Run and the Kevin Ebbert Memorial Trail Run. She brings to our team a can-do attitude and tries to always go above and beyond to get the job done.

• Hometown? Years in Profession?
“Los Banos, California, 4.”
• Before working at LACO, what was the most unusual or interesting job you had?
“I worked for the BSA (Boy Scouts of America) for five years at a summer camp called Camp John Mensinger which is in the Sierra Nevada Mountains near Strawberry, California. I started as the camp store manager, moved to an area director, and then spent three years as the Business Manager.”
• What have you gained from working at LACO?
“Confidence. When I joined the firm, I was very shy and nervous. I hated talking on the phone and asked for reassurance about everything. {My supervisor] (lovingly) kicked me out of my nest, so to speak, and greatly helped with my personal and professional growth by helping me push past my personal barriers.”
• What is your proudest moment thus far in your career at LACO?
“I am proud that I have worked my way up in the company. When I first joined LACO in 2017 I was the Receptionist/Administrative Assistant. From there I became the Senior Administrative Assistant for Eureka, then the lead for Finalization, and now I am a Project Accountant. My background is in Psychology and if you were to have told my 18-year-old self that someday I would be an accountant I would have never believed it, so it’s pretty cool to see how far I’ve come.